Majors You Won't Need Much Math For 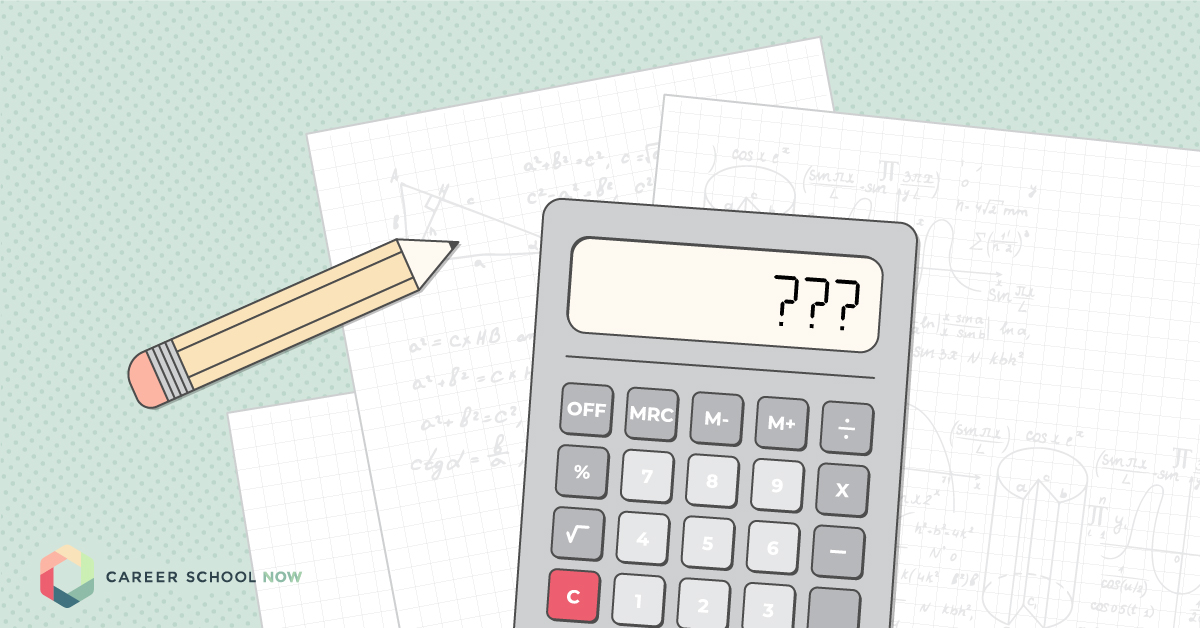 You hate math with every fiber of your being. Understandable. It’s a language you can’t seem to pick up, let alone make sense of. You know it can be learned, but you’re so turned off to it that you’re not even remotely interested in going a step further than the basics.


STEM careers are the most popular—and even lucrative—ones currently, and they all include math.


Are you going to be stuck taking college math classes that make you want to assume the fetal position under your favorite blankie indefinitely, especially if you want to have a successful and productive life?

Well, here’s some good news. There are careers out there that will require little to no math in college. True story. You can make your family proud, have a great career, and never have to figure out a single “x” problem. Follow along; we have a list of some really great career options that are pretty math-free.

Math is one of those subjects that students love to hate. Everything from the teacher to the actual math process can induce anxiety. But why? Math has been around for centuries, and it’s one of humankind’s greatest accomplishments. It’s as equally the bane of human existence.

The reasons students hate math are endless, but every different story has one similar ending: Math became the least favorite subject.

So many careers you can get into in six months or less—some don't even use very much math.

The good news is, your math diversion doesn’t really limit your career options. There are so many degrees or certificates available where you graduate with very few math credits involved. So, those of you in the math stinks fan club, rejoice. Here are some great career options with very little math needed. Ever.

The medical profession is packed with career variety and there are quite a few quick medical certificates with good pay. Medical and healthcare careers are a popular path for so many, and rightfully so. Between the high-paying careers and the never-ending career ladder, it’s a great industry to choose. Not only that, but some of the medical career choices have minimal math requirements. It’s a win-win!

The amount of math courses in a program can either make or break someone’s desire to go for that degree. It depends on which side of the “I love math” coin you fall. If you’re like so many others who have a negative knee-jerk reaction at the thought of doing math, yet you know you have to be something when you grow up and most college programs include your arch nemesis, then we have some relief for you. We have a nice list of careers where you don’t have to worry about fighting with formulas:

For most degrees, whether an associate, bachelor’s, or beyond, you will have to take some basic math or a bit more. Your school should have a tutoring or student mentor program geared toward helping students in subjects they’re struggling in. If your school doesn’t offer tutoring, then reach out on social media for referrals. When there’s a will to get through math, there’s a way.

If you’re not too terribly intimidated by math, check out these interesting STEM fields you can head into.

Read about high paying trade school careers without much math.

Salaries For Skilled Trade Workers Are Going Up!
How Trade Schools Are Dealing With COVID-19
Training For Essential Jobs
Which Trade School Programs Take The Least Time?
Vocational Education: Making Over Another Path To Success
...Previously What You Can Do With A Math Degree Up Next... Forgiveness Programs for Student Loan Debt