Learn If A Career In Linguistics Right For You 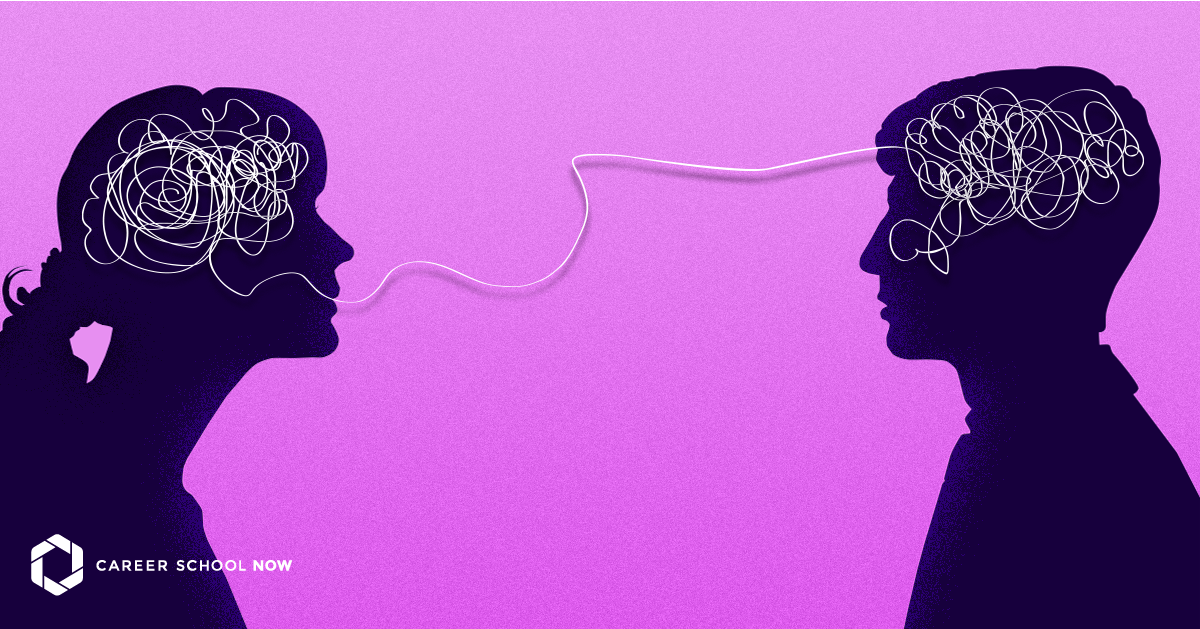 When you think about linguistics, do you automatically assume it’s specifically about learning a ton of languages? Well, while you may come across that in some parts of the career, linguistics isn’t strictly learning foreign languages. In fact, you’ll learn much more about the scientific aspect of languages, as opposed to how to speak them.

Growing up, we learn our native tongue—plus a second language if we’re exposed to it at home—without really trying. We naturally pick up all the quirks, slang, jokes, and idiosyncrasies of the language without knowing how we’re doing it. Linguistics takes you deep into studying the scientific factors that make up languages.

Aside from the fascinating subject, there are dozens of different career fields you can enter once you have a bachelor’s degree in linguistics. If a two-year associate degree toward a linguistics career is more up your alley, you can major in anthropology or English, where there is just a slight focus on linguistics. Realistically, though, a bachelor’s degree and beyond is the most travelled path for those heading into the trenches. The more degreed in linguistics you are, the more robust your career opportunities become.

Find a linguistics program in your area.

CAREER OPTIONS WITH A DEGREE IN LINGUISTICS

With a degree in linguistics, the world is pretty much open to you, as far as career options go. The following are just some of the things you can do with your knowledge and degree—this is not an exhaustive list, by any means. Some of the more popular careers are:

ASL is a non-verbal and non-written way to communicate with the deaf community. Your career can center around helping or teaching.

Audiologists work with patients experiencing various types of hearing loss, central auditory processing disorders, and balance disorders. You are trained to fit your patients for hearing aids and provide rehabilitation.

This may seem out of place in a list of linguistic careers, but actually, it fits right in. Computers have a language too. Computer and information research scientists use that to study and solve problems for multiple, if not all, industries—from technology to medical to business and more.

CRYPTOLOGIC LINGUIST FOR THE MILITARY

A cryptologic linguist in the military uses signal equipment to identify various communications. You’d be instrumental in the defense of the U.S. The training you’ll receive through the military will equip you with skills that go beyond your years of service.

You enjoy learning foreign languages, and you’re passionate about imparting your knowledge onto students in hopes of spreading your love of the language. Foreign language professors not only teach in the classroom, they may also take their students on trips to where the language is the native tongue.

This doctoral-level profession helps the FBI and the court system to determine the truthfulness and meaning behind different forms of communications. You will be both an interpreter and a translator, and your deeper understanding of languages allows you to see clues where the untrained eye or ear can’t.

From local libraries to the Library of Congress, a highly trained librarian connects patrons to the materials they’re searching for. If you can’t find what you’re looking for, your librarian most likely can. As a librarian, you’re as comfortable with books as you are with people. You don’t turn your nose up at technology, either.

Everything about languages is fascinating—where they came from, where they’re going, and the effects they have on humanity. If you want to learn about the origins and uses of all languages, then a career as a linguistic anthropologist might be speaking to you.

Philologists study ancient languages and texts to get a deeper understanding of modern civilizations. Philology is the fusion of linguistics and history; the literal meaning of the word is “love of words,” and that’s exactly what you need to have when thinking about entering this career. The career’s origins date back to around 1822 during the deciphering of the Rosetta Stone, which paved the way to decoding ancient Egyptian hieroglyphics. It’s continually evolved to what it is now, interpreting and understanding lost languages.

People with voice, speech, or language disorders are treated by speech pathologists. Many universities have this program in their linguistics department because the study of language will help others who are suffering with disorders and diseases affecting the way they speak. For example, you could declare a linguistics major with a concentration in speech-language science, and that would satisfy the requirements necessary to further education in this field.

Learn all about getting financial aid to help you in your efforts toward one of the linguist careers.

There is such a wide range of careers that you can go into with either a bit of linguistic background, or a full linguistic degree. Once you research the careers and determine if you want to get a bachelor’s, master’s, or doctorate, you’ll be able to easily pinpoint the exact career that speaks your language.

...Previously Discover All The Varying Careers In Education Up Next... Agriculture Careers Guide: Different Careers in Agriculture