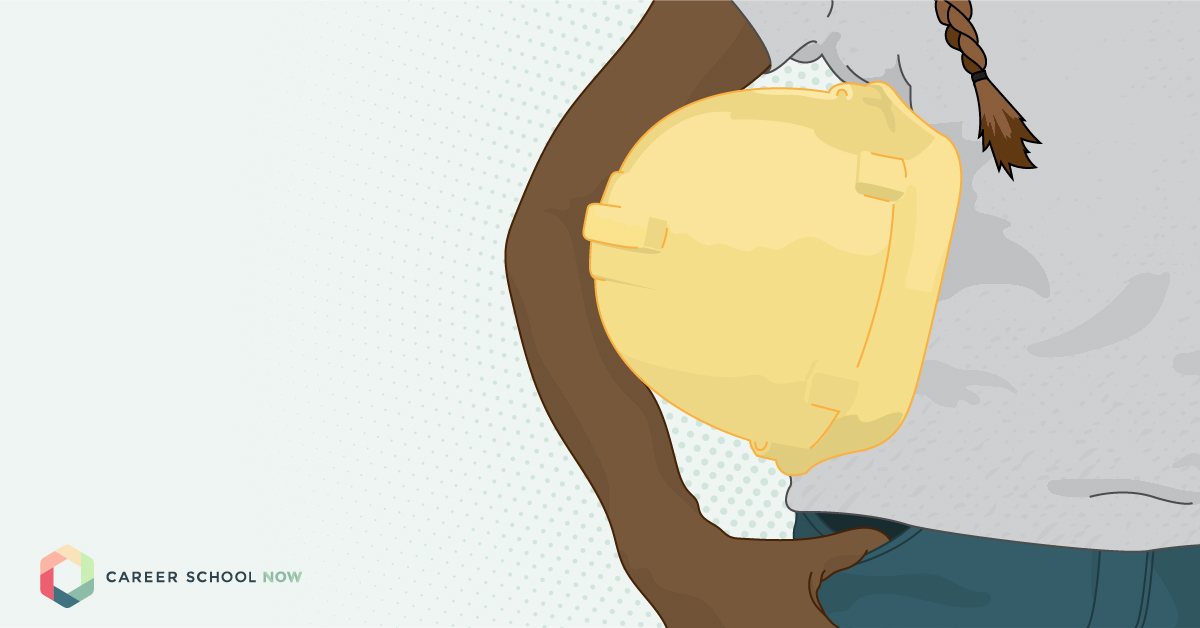 During World War II, men went overseas, and women stepped into the roles men had to leave. It was then that Rosie the Riveter was born, and jobs like welding, mechanics, and electricians were all filled by women who fought the war on the homefront by getting ‘er done. Once the war ended, life went back to normal. Women headed back to the their prewar positions, and men took back their trade jobs. To this day, men still dominate most of the skilled trade jobs.

Currently, America is looking at a huge shortage of skilled workers in trade jobs. Many trades are turning toward the untapped population of females, in hopes of encouraging them to pursue trades.

Women make up almost half of the United States workforce. They are very underrepresented in the male-heavy skilled trade jobs, in positions that they would be equally, if not better qualified. Why is that? Why don’t women go into trades where they are the minority and start tipping the scale?

What’s being done in the industry to make skilled trades — a world where six figures are attainable within several years after high school, where training can be attained with little to no debt — more attractive to females? Explore the facts about women in trades by reading on.

The Shortage Of Skilled Trade Workers

For the last few years, there’s a growing shortage of skilled trades workers in areas such welding, electric, plumbing, and mechanics. With a wide majority of the workers being age 45 and over, retirement is just around the corner, which will only increase the deficit. This means many trades are starting to look at the untapped female population to fill those opening roles.

During World War II, we saw an increase of support for women and trade. The work climate is headed back to that mindset. Trades are looking for women to step in and work to repair and rebuild our country. The American Welding Society predicts there will be a shortage of over 400,000 welders by 2024. In HVAC and electric, job openings will grow by 14 percent through 2024. 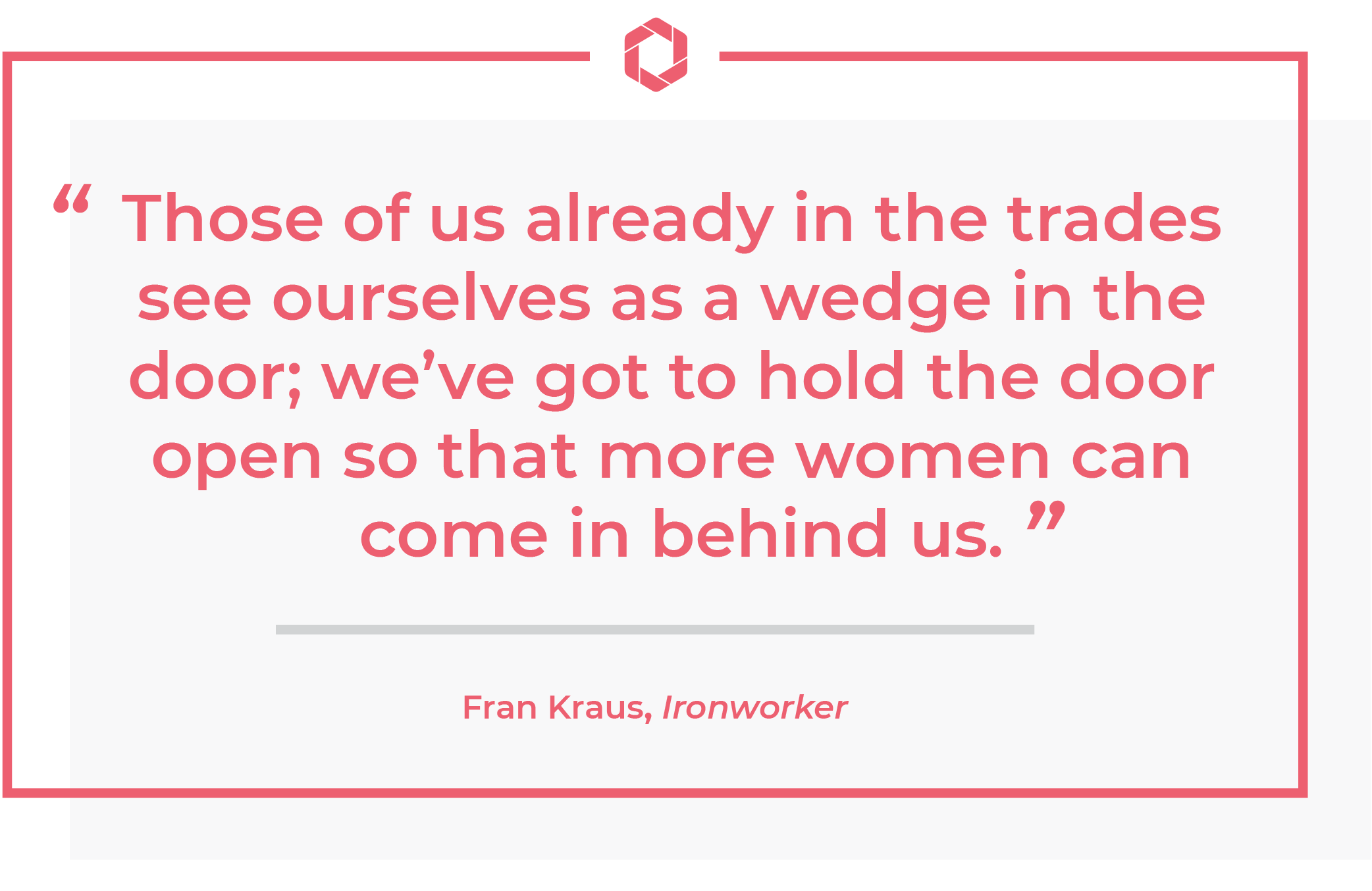 construction or other trade jobs are right for them. However, there’s absolutely no reason that a woman can’t pick up tools and get the job done with proficiency.

A study done in May 2016 by Morgan Stanley found that companies that were more gender-diverse outperformed those who weren’t. Even though studies show gender diversity is beneficial, women are still being excluded from trade jobs employment and apprenticeships. Despite an Executive Order drafted in 1978 that, in no uncertain terms, banned any and all types of discrimination by government contractors, the order didn’t do much to a) stop gender discrimination in its many forms, or b) encourage women to pursue trade skill careers. 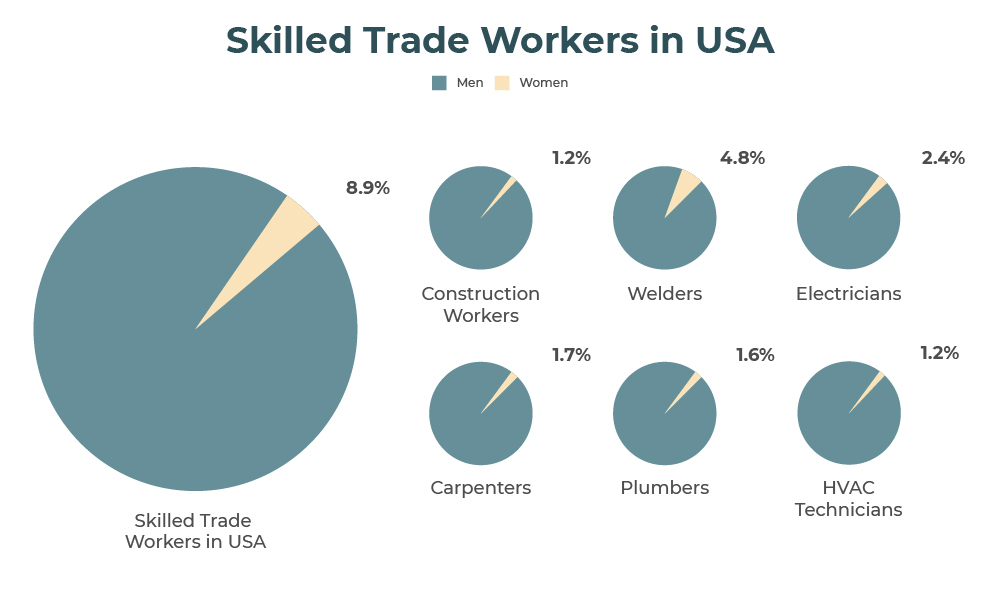 As we know, it’s uncommon to see a woman performing a skilled trade, although not unheard of. Women just aren’t the dominant presence in skilled trade careers, aside from medical, cosmetology, and culinary. However, over half of the homes in America are being supported, one way or another, by the woman head of household.

And trucking is looking for women, too.

Obstacles For Women In Skilled Trades To Overcome 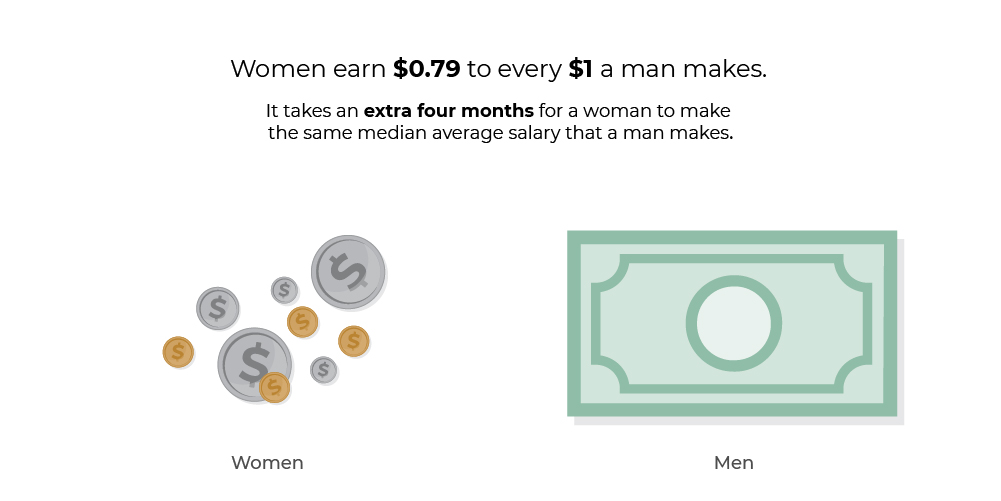 Despite all the positives, trades aren't a unicorn. Women in the workforce can face the following issues, and skilled positions are not exempt.

Other issues women face are hostility and jealousy, assumptions from male coworkers that women can’t do a “man’s” job well, and a lack of mentors. Some women, even with all the required certifications and qualifications, find themselves behind a desk instead of in the field.

As such, over the decades, national organizations have formed to change the stigma of women in male-dominated workplaces.

Associations For Women In Trades

To create equality and ethics, and eliminate barriers that prohibit the success of females in trades, a significant amount of associations have been formed. There are many national organizations and even more on a state level. A quick Google search for your state will show you numerous results. You can also contact one of the listed associations; they may be able to give you state-specific information. 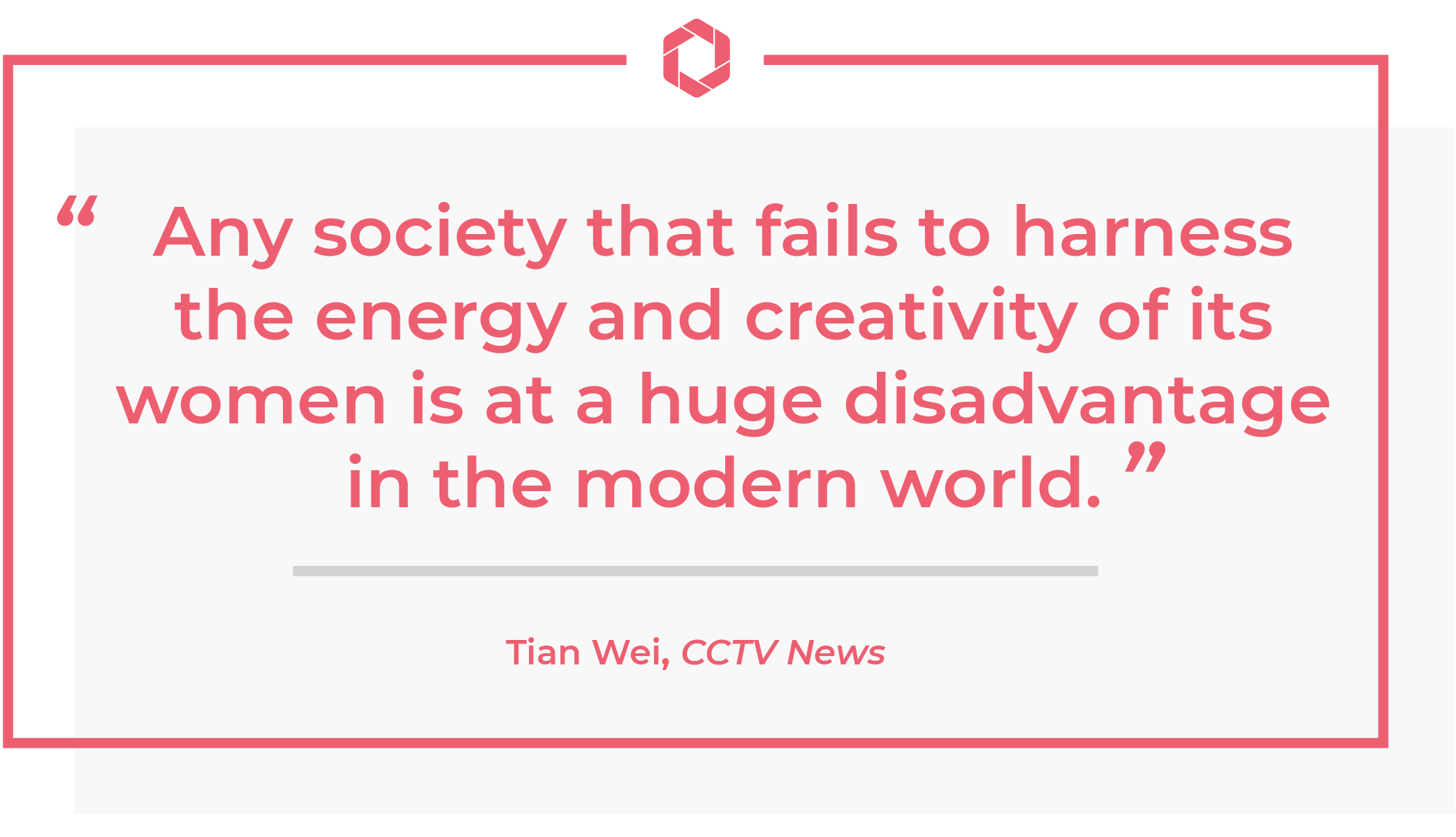 Going to trade school can take you from the classroom into the workforce relatively quickly, without racking up the debt that would go along with a traditional four-year university. Even more good news—help is available.

For example, in 2016, the U.S. Department of Labor announced $1.9 million available in grants for Women in Apprenticeship and Nontraditional Occupations (WANTO) program, which allocates funds to community-based organizations. Not to mention, women are also eligible to apply for and receive government-allocated educational funds, but you must fill out the FAFSA. Keep in mind, many of the grants and scholarships for women, especially the larger ones, receive a lot of applicants and can be very competitive. Think about looking at the smaller programs; you may have a better chance of getting money, and they can be stacked.

Also, women should look at grants for minorities, grants for female veterans, and grants specifically for women of all ages going into trade jobs.

Grants and scholarships are often available through technical or community colleges, professional trade organizations, state sources, and business and industry. Please take a look at our guide to getting financial aid for trade schools; it’s filled with all the information needed to locate available free funding for vocational school.

Some female-specific scholarship opportunities are through the American Association of University Women, which is awarded to full-time female students who are entering fields where women aren’t represented, such as math, engineering, and sciences. There are a number of female-specific scholarships available for those entering the culinary field, such as Culinary Institute of America (CIA). This specific award is merit-based, and the applicant must carry a GPA of 3.2. Horizon Scholarship for Women in Defense is available for females headed into criminal justice fields. Then there’s The Patsy Takemoto Mink Education Foundation Award, for women who are the minimum of 17, a mom with minor children, and enrolled in a not-for-profit vocational/trade school, college, or university. The Jeanette Rankin Foundation Scholarship is for females aged 35 or older who are going back to school for a vocational/trade degree, associate degree, or their first bachelor’s degree. Make sure to fill out the FAFSA before the October deadline so that you are eligible for any type of financial aid.

It’s NOT just a man’s world, particularly in the trades. With the right training, a career in the skilled trades will provide you not only with a massive amount of job satisfaction but also a true sense of self. There’s nothing like being content with who you are and the direction your life is going!