Salaries for Skilled Trade Workers Are Going Up! 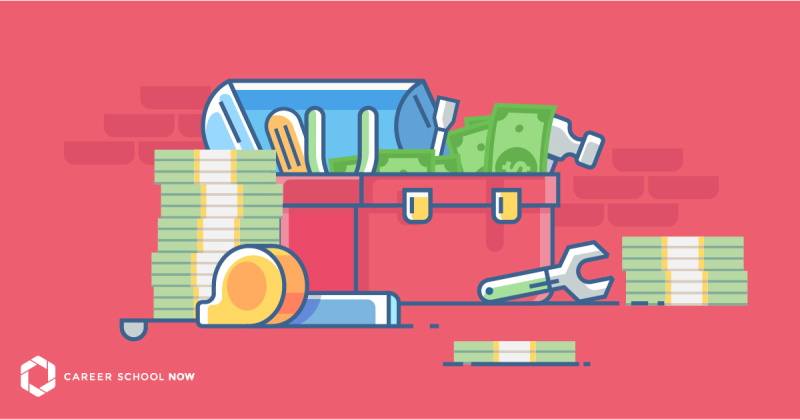 During the most recent update to the Bureau of Labor Statistics data, careers in the skilled trades saw a marked increase in average annual pay. Other careers that are not considered skilled trades, but can be learned at trade schools, including those in the beauty, medical, and dental industries, also experienced a rise in annual pay averages.

List Of Past Salaries vs Current Salaries By Career

Here’s a list of occupations that saw salary increases, including ones in the construction, mechanic, cosmetology, and medical industries. Annual pay listed includes the most recent available data from 2021, compared to the data of 2018.

Careers like automotive technician, diesel mechanic, and aircraft mechanic themselves have seen increases in pay since 2018.

Cosmetology careers in the past several years have also seen an increase in salary.

What's a Healthcare Management Program Like?
What Does a Solar Panel Technician Do?
Upward Mobility in Skilled Trade and Medical Careers
Skilled Trade "Blue Collar" Jobs to Think About in 2022
Good College Programs for Adults to Consider
...Previously How Trade Schools Are Dealing With COVID-19 Up Next... Job Search Tips for Recent Trade School Graduates